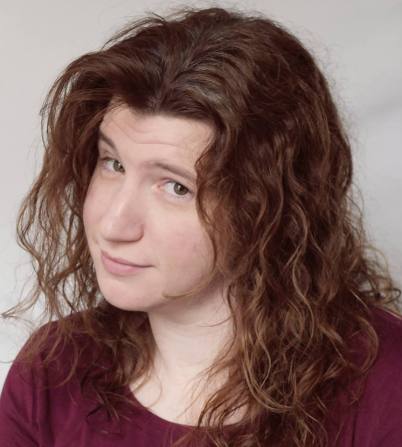 Louise is a comedian, writer and drunken robotics enthusiast. Originally from the cultural delights of Hull, she now lives in London and spends most of her days uttering the words ‘How much!?!’ in most London establishments.

She is also a keen meme and gif enthusiast and all of her Frankenstein creations can be found on her Twitter and Instagram pages.

Whilst Love Island stands defiant and continues to start when the football has gone to extra times and penalties, some viewers have stated difficulties in understanding some of the language used within […]

Man Who Thought He Applied For ‘The Island With Bear Grylls’, Accidentally Ends Up On ‘Love Island’.

“For the first 3 days, I thought I was on The Island With Bear Grylls. People kept talking about a spark they had, and I thought great! They’ve made a fire!” James […]

Need to exercise more but still want to go to the pub? Why not try Bardio? The new bar based workout for people who don’t want to give up drinking. My two flatmates […]

“I didn’t think going food shopping hungover, and on an empty stomach, could lead to me buying aisle 4 in big Sainsbury’s” The food shopping list of the woman who spent £1050 […] 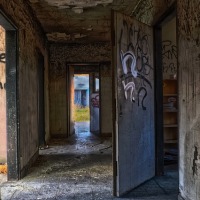