A Statement From Ms. Meghan Markle (Unedited Version – Not Approved By Kensington Palace) 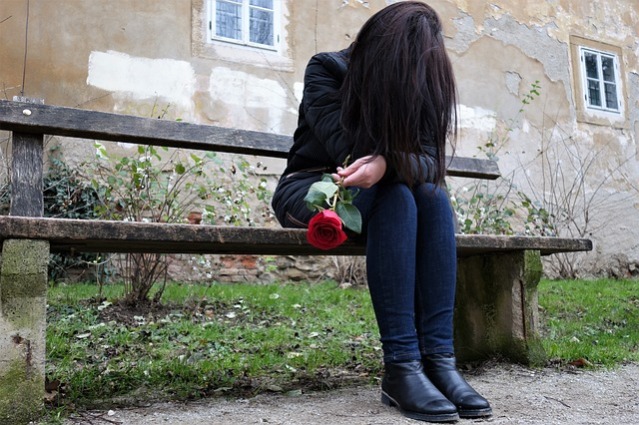 Thank FUCK my father won’t be attending my wedding, I mean our wedding. I have always cared for my father, so much so that I’ve not flown out to be with him after his recent surgery and health scares. This was a very difficult decision to make but one that has come from the heart. My main reason being the generous British people have forked out enough money on the wedding and I thought a private jet to Mexico would be pushing it. Though I could still make it? (Ms Markle summons a Royal aide who whispers in her ear). At this point the bride-to-be becomes very animated. “Apparently Prince Andrew has the fucking jet so I can’t now can I?!”

Anyway, back to my statement. I hope my father can be given the space to focus on his health. Due to our closeness I’ve decided to issue this statement rather than speak to him in person, plus like I totally lost his number. Daddy, please for your princess, stop eating KFC and McDonald’s for Christ’s sake, maybe just on a weekend or something. Or a special occasion, like on Saturday. Have a Zinger burger while you watch James Hewitt and/or Paul Burrell walk me down the aisle. The final decision hasn’t been made yet, although it would have if Elton hadn’t entered the fucking ring, but I’m not being upstaged my no Queen y’all!

I would also like to thank everyone for your generous messages of support. This includes my half-sister who sadly broke her ankle on the way back from the mail depot after sending me a beautifully poignant token; a piece of paper with cut out newspaper letters spelling out “Die Bitch Die.” It also had delicately spattered blood droplets to which fragments of bone are attached in a regal pattern. And some spit.  It’s something that resonated with me in a way I’ve not experienced before; it’ll be treasured for eternity, once it’s back from forensics.

Please know how much Barry and I, sorry Henry, no Harry, oh for Christ’s sake what the fuck is his name anyway?! Can’t be doing with that my real name’s Henry but everyone calls me Harry or whichever way round the fuck it is! I mean who does that?! [Ms Markle temporarily forgets her Christian name is Rachel] then says to her newly appointed lady in waiting “get on this straight away, I want to double the merchandise revenue so get every damn thing the same but with Henry and Rachel on it, speak to that Kate’s mum and dad, they do party stuff and all that shit don’t they?”

Anyway, back to what I was saying, please know how happy the er…ginger prince and I look forward to sharing our special day with a bunch of guys we don’t even know, but who I now consider as family; family to me, means everything. God save the Queen. Just to clarify I don’t mean Elton.

At this point a Royal aide pops in to ask Ms Markle if she wants any marshmallows ordered as James Middleton has got “an awfully good offer on.” Hell yeah, I want as many as he can do with all combinations of names and flavours, I’ve got to milk this as much as possible before the divorce. Oh, don’t put that bit. Just put have a nice day at the end. Now will someone get me a goddamn quarter pounder with cheese?! Who have I got to sleep with round here to get what I want?! 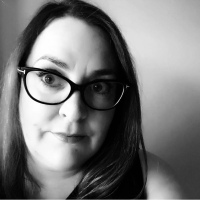